You are here: Home / Featured / Alan Kelly – MLS Referee of the Year

Irishman Alan Kelly has been named the MLS Referee of the Year for the third time in four years. 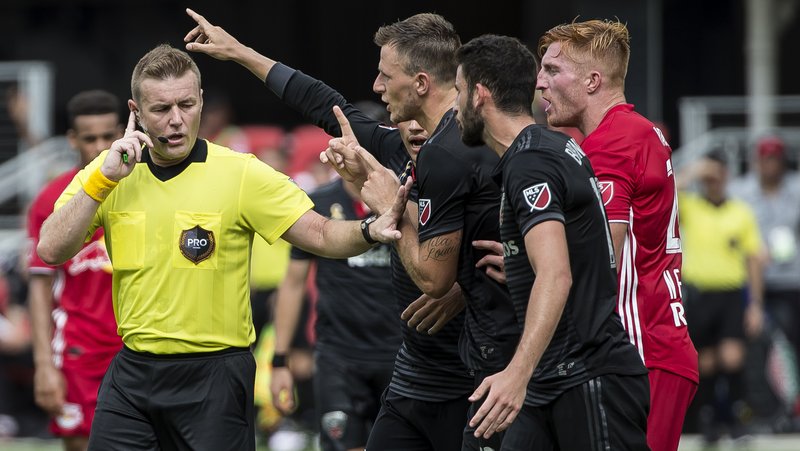 The Corkman was named the PFAI Referee of the Year five times when officiating in his homeland and his reputation continues to soar.

“I never thought my job would ever be refereeing games; it was always a hobby or a pastime or a passion for me, but this is what it is,” he told RTÉ Sport’s Darren Frehill last January.

“It’s given me a different perspective on the game itself and the job I do but one I’m really happy to have had the opportunity to do – later in my career yes, but better late than never.”